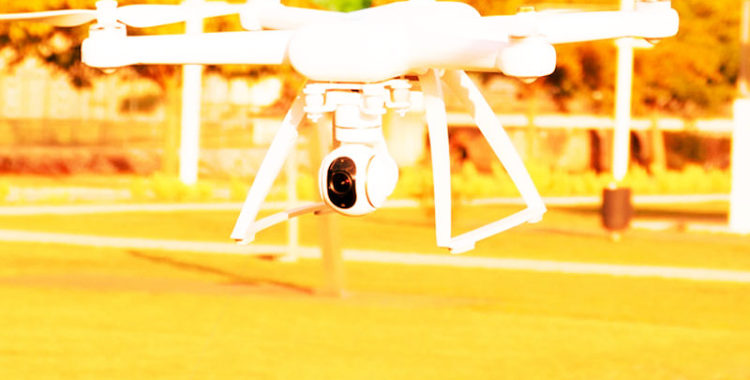 In February of this year, rumors emerged that Sony was preparing to enter the drone market after the discovery of a patent registered in October 2019 and published in January 2020. The images of the patent show the concept of a drone with a rectangular shape with “unfolding” propellers and a removable LCD screen used to control both the drone and the camera. Now, the company has released a statement and a small teaser announcing the Airpeak project. According to the company, the project is aimed at drones in the field of AI (artificial intelligence) and robotics, since the recent proliferation of drones has contributed a lot to the delivery of new images, as well as to the efficiency of the workflow and energy savings in the industrial sector. Sony designated the “Airpeak” brand to reflect its aspiration to contribute to unprecedented evolution and value creation through its imaging and sensing technologies, as well as 3R technologies (Reality, Real Time, and Remote) in the area of ​​drones. –  https://mundoconectado.com.br/noticias/v/16170/sony-entra-no-mercado-de-drones-com-o-projeto-airpeak​