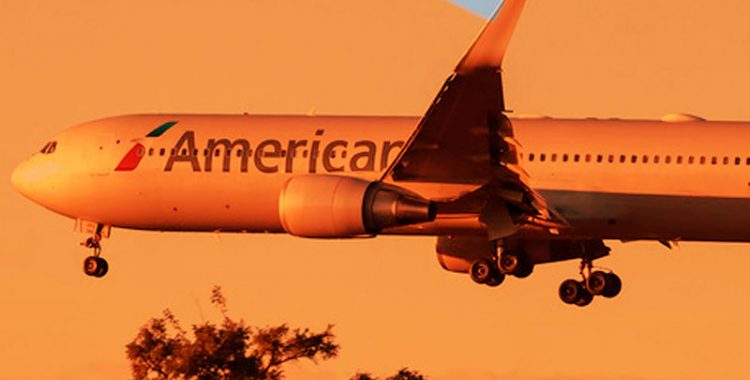 American Airlines and Deloitte, the international auditing company, announced a partnership to promote the use of sustainable aviation fuel (SAF), with the aim of reducing emissions from air transport. The agreement provides for reducing aviation life cycle emissions by 3,050 metric tons of carbon dioxide (CO2), which is equivalent to about 10,000 passengers flying between New York and Los Angeles, in the United States. This is one of the first collaborations between an audit firm, which seeks to reduce its executives’ net business travel emissions, and an airline that is using SAF in its daily operations. Deloitte intends to meet a goal of reducing pollutant emissions in the travel of its employees by 50% by 2030. The use of SAF allows a considerable reduction in emissions, although the exact value depends on the type of airplane and route, but can benefit companies looking to reduce their scope 3 emissions on business trips. The SAF certificate is a concept under development by the Clean Skies for Tomorrow, an initiative of the World Economic Forum, with the objective of freeing up new capital to increase the production of renewable and less polluting fuel, taking advantage of the ambition of corporate climate targets to reduce emissions in business trips. – https://aeromagazine.uol.com.br/artigo/american-airlines-e-empresa-de-auditoria-apresentam-solucao-de-mercado-para-reduzir-emissoes-de-carbono-em-viagens-aereas_6363.html

We use cookies to ensure that we give you the best experience on our website. If you continue to use this site we will assume that you are happy with it.OkPrivacy policy