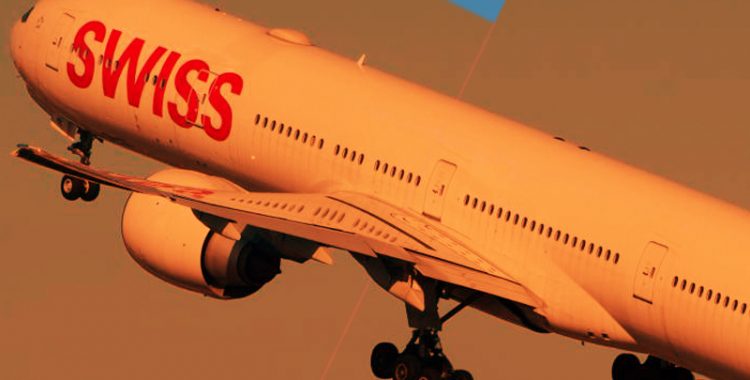 This week, the Legislative Decree 634/2019, which ratifies the open skies agreement between Brazil and Switzerland, was approved by the Federal Senate. The initiative adds to other actions already developed by the federal government and which, in the post-pandemic scenario, should contribute to boost the arrival of international tourists in the country, such as exemption from visas for strategic countries and the opening of the Brazilian air market. The Minister of Tourism, Gilson Machado Neto, estimates that the agreement reinforces the trend of advances in the airline sector. “In 2019, President Bolsonaro opened Brazilian airlines to foreign capital and attracted the interest of several companies in operating in the country. The government also recently auctioned, with great success, 22 airports, another example of the willingness of investors to operate in the country and favor the flow of tourism”, he points out. The agreement, signed in Brasilia in 2013 and which is now going into promulgation, seeks to establish a legal framework for the operation of air services, and is based on the policy of which two nations relax the rules applied to commercial flights. It determines that neither country may unilaterally limit the volume of traffic, the frequency, the number of destinations, or the regularity of the activities of the other party, except for security reasons. According to the text, the airlines of the two nations will be able to fly over the territory of others without landing and making stops with non-commercial purposes and others destined for the loading and unloading of passengers and luggage. Brazil already has similar pacts with Saudi Arabia, Costa Rica, and the United States. The authorities appointed to implement the rules are Brazil’s Civil Aviation Agency (ANAC, in Portuguese) and the Swiss Federal Civil Aviation Office. Each country will designate in writing to the other party the companies indicated to operate the services, which authorization may be revoked in specific situations, such as failures in the airline’s regulatory control. Still under the agreement, nations should not give preference to their own airlines over airlines from the other party. The text also defines that each country may request consultations on the operational safety standards applied by the counterparty in aspects related to aeronautical installations, flight crews, aircraft and their operations, and it is also up to their inspection. – https://www.panrotas.com.br/aviacao/parcerias/2021/04/senado-aprova-acordo-de-ceus-abertos-entre-brasil-e-suica_181216.html