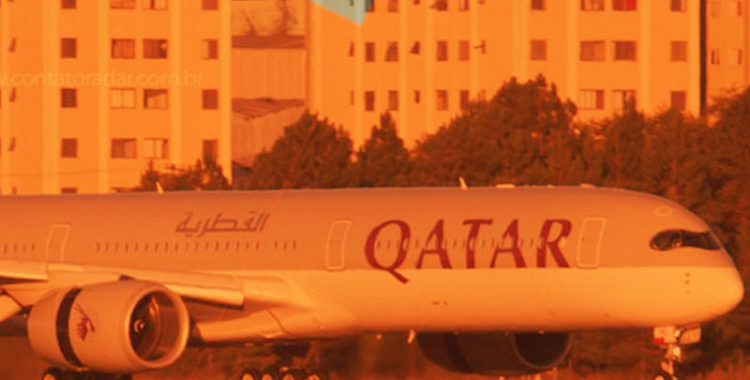 According to June data from IATA (International Air Transport Association), Qatar Airways was the airline which carried the most passengers and cargo during the crisis. The company’s 1.25 billion revenue passenger kilometers (RPK) during June accounted for 8.1% of the global market, more than 50% of the second largest operator in the same period. The cargo division led its sector with around 1 billion tons per kilometer of cargo tonne (CTK), representing 6.8% of the global follow-up market, standing out mainly in the transport of essential medical supplies and aid to the affected regions. Qatar Airways has become the largest international airline, flying 85 million kilometers to repatriate more than 2 million passengers with 20,000 flights during this crisis. The company worked closely with governments and companies worldwide to operate more than 360 additional flights. “I am proud of the results released by IATA, which show the resilience of our airline during the crisis and the commitment to our passengers and cargo customers.”,  said Akbar Al Baker, CEO of Qatar. Due to the impact of the pandemic on travel demand, the airline made the decision to remove the A380 from its fleet, considering that it is not justified to operate such a large aircraft in the current market.

We use cookies to ensure that we give you the best experience on our website. If you continue to use this site we will assume that you are happy with it.OkPrivacy policy